Komentar
Egy Maulana Vikri (born 7 July 2000) is an Indonesian footballer who currently plays for Polish club Lechia Gdańsk and the Indonesia national football team. He plays as a forward. In 2017, Egy was named as one of the 60 most talented and promising young players in the world by The Guardian.

Egy began playing his amateur football at SSB Tasbi Medan where he participated in the Grassroots Indonesian U-12 Tournament in 2012. His potential raw talent was noticed by the Indonesian national talent scouts. At that time, Egy helped his team to become the champions of that tournament and also ended up as the top scorer of the tournament. Furthermore, he was trained in the Sports Special School, better known as Diklat Ragunan.

Egy is also the younger brother of a PON North Sumatra player named Yuzrizal Muzakki who was then playing for PSBL Langsa. In 2015, Egy managed to bring Indonesia into a champion in the Gothia Cup event in Sweden and was awarded as the best player of the Gothia Cup 2015 tournament bagging a total of 28 goals along the way.

Egy was former North Sumatra player in Popwil 2016. His talent also was spotted by the international media when he played for Indonesia U-19 in Toulon Tournament from 29 May to 10 June 2017. At that time Egy got the prestigious award Jouer Revelation Trophee for being the breakout player in the tournament. Long before Egy, the prestigious award was also won by current and past footballing greats and legends in Cristiano Ronaldo and Zinedine Zidane.

In September 2017, Egy became the Top Scorer of the AFF U-19 Youth Championship with outstanding 8 goals for Indonesia U-19.

After that he was linked to numerous Australian and Asian clubs including Brisbane Roar, Selangor FA and Chainat Hornbill. Chainat Hornbill even offered Egy a two-year contract.

By the end of 2018, Chainat Hornbill will organize a number of trials for Egy with some German clubs.

He was offered trials by a number of European clubs including Benfica, Sporting CP, Getafe CF, Espanyol, Legia Warsaw, Saint-Etienne, Ajax Amsterdam and some Italian clubs. But he choose Polish club Lechia Gdansk which took him in without any trials needed.

On 11 March 2018, Egy officially joined Lechia Gdańsk on a three years contract but he will join the team on his 18th birthday. The club reached an agreement with the Indonesian Ragunan Athletes Academy regarding the transfer, which will take effect on 8 July 2018. He was also handed the number 10 shirt.[13] He made his first-team debut on 22 December 2018 as a subtitute in a match against Gornik Zabrze.

He made his debut for Indonesia U-19 in the 2017 Toulon Tournament on 1 June 2017 against Brazil U20.[1] His impressive performance at the tournament earned him the Breakthrough Player of the Tournament.

He made his debut for the Indonesia U-23 in a friendly match against the Syria U-23 on 16 November 2017 where he came on as a substitute.

He made his debut for the senior Indonesian national team on 2 December 2017, also coming on as a substitute in the 4–0 win over Brunei in the 2017 Aceh World Solidarity Tsunami Cup.
#Egy Maulana Vikri #GilaBola #Lechia Gdańsk #Video
Bagikan berita ini ke yang lain 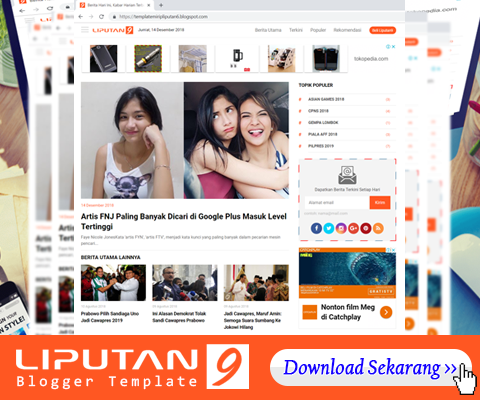 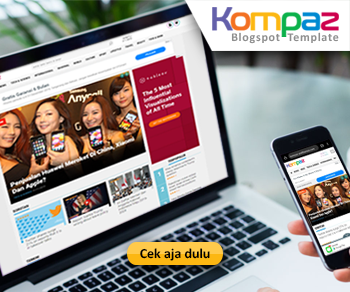